The CF Web 3.0 Smart Contract Platforms Index is a liquid, investible benchmark portfolio index that tracks the return performance of Smart Contract Platforms within the Digital Asset space.The index seeks to capture returns of all eligible protocols under the Settlement category and Programmable sub-category of the CF Digital Asset Classification Structure (DACS). Index constituents are weighted using a capped free-float market capitalization in accordance with the CF Digital Asset Series Ground Rules and the index methodology. The index is calculated and published once a day at 4:00 pm London Time. It is reconstituted on a twice yearly basis and rebalanced quarterly. The CF Web 3.0 Smart Contract Platforms Index was incepted on December 1st 2021 with a value of 1,000. The index was launched on June 28th, all values from inception date to launch date provided are backtested.

Another exogenous shock has led crypto markets lower over the last rebalancing period as one of the world’s largest exchanges surprisingly filed for bankruptcy. The CF Web 3.0 Smart Contract Index was particularly vulnerable due to its exposure to Solana Index, sending the index over 31% lower. The bear market that began earlier this year has only intensified after each over-levered institution or organization collapses. These failures have had a cascading impact on the overall asset class, with the falling prices of crypto markets sparking an industry deleveraging exercise, spreading contagion that leads to even further discounting of crypto assets. Regarding the macroenvironment, risk sentiment has begun to look toward an eventual pivot or slowdown in monetary tightening. The most recent inflationary trends indicate that headline pricing pressures may have peaked in June. This dynamic is expected to be supportive of crypto markets, which face particularly pronounced headwinds from a rising interest rate environment. However, core inflation is likely to be more difficult to tame and the overall level of inflation is likely to remain above any acceptable threshold for some time. This has left crypto market participants in limbo when trying to balance the improving data on the inflation side and spill over impacts from the latest fallout of a major market player.

The higher weighting of Solana (SOL), coupled with weak performance, led to a pronounced drag on our Smart Contract Platforms Index. The total negative contribution of SOL for the rebalance period was almost 40% of the index’s total -31.8% decline.

ATOM continued to perform in a relatively defensive manner, providing the smallest negative performance contribution on the portfolio index.

Cosmos' native token, ATOM remained the relative outperformer for the second straight period. The “internet of blockchains” token has continued to display lower pricing volatility when compared to the parent index. ETH and ALGO also displayed defensive performance for smart contract investors, each falling approximately half as much in relative terms vs. the index.

Solana (SOL) prices fell -55.4%, finishing the rebalance period as the worst performer. The Ethereum competitor saw steep price declines due to the fallout of FTX/Alameda where it was reported that the Solana foundation had significant exposure to the now defunct crypto exchange. SOL now trades over 90% lower from its November peak.

Following the recent September upgrade to the Ethereum blockchain, the world's most popular programmable token has seen a shift in its inflationary dynamic. ETH inflation has historically been persistently positive; even after last year's rollout of the EIP-1559 burn mechanism update in August. The 7-day moving average inflation rate has been approximately +0.035% since the EIP-1559 rollout to mid-September 2022.

It now seems that ETH 2.0's new tokenomics and the shift to a proof-of-stake protocol is likely to keep burn rates elevated. This has been especially true after the recent collapse of FTX. According to some estimates, over 53,000 ETH has been burned over the past 30 days, with a large portion of the burn happening immediately after the fallout. This has led to another technical catalyst for ETH going forward. 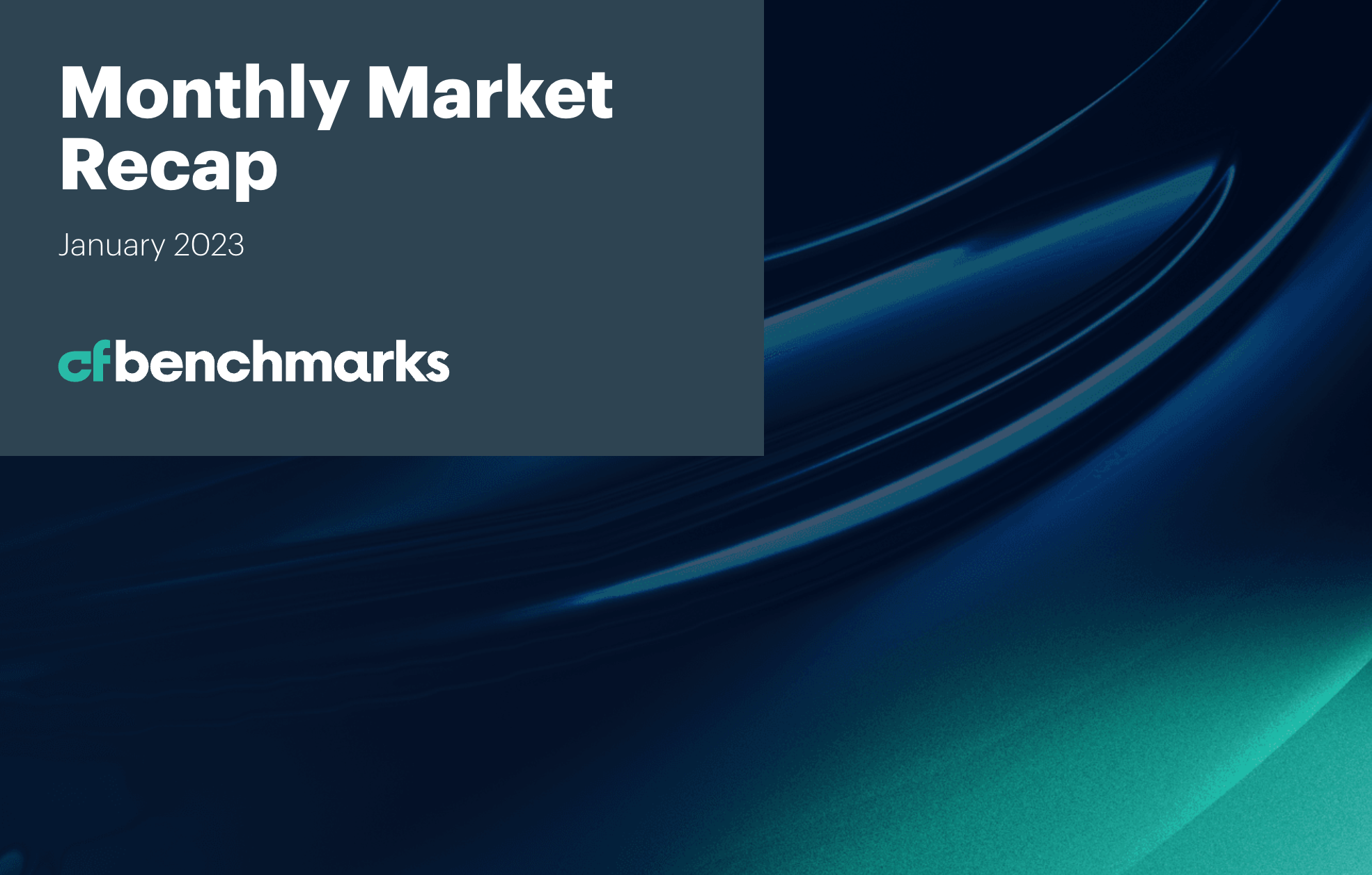